This building is also known as the Asahi Beer Hall and is located beside the Asahi Beer Headquarters, roughly 3 minutes walk across the river from Asakusa Station, Tokyo.

In the late 1980s Philippe Starck was making a serious mark on the world of design and began working on architectural projects. This building could be one of his kitchen or homeware products blown up to 6 stories high, but beautifully detailed and finished. A sleek polished granite exterior either reads as a totally black surface or as a reflection of all around it depending on the lighting conditions. All of it set onto a glass block base that glows at night. 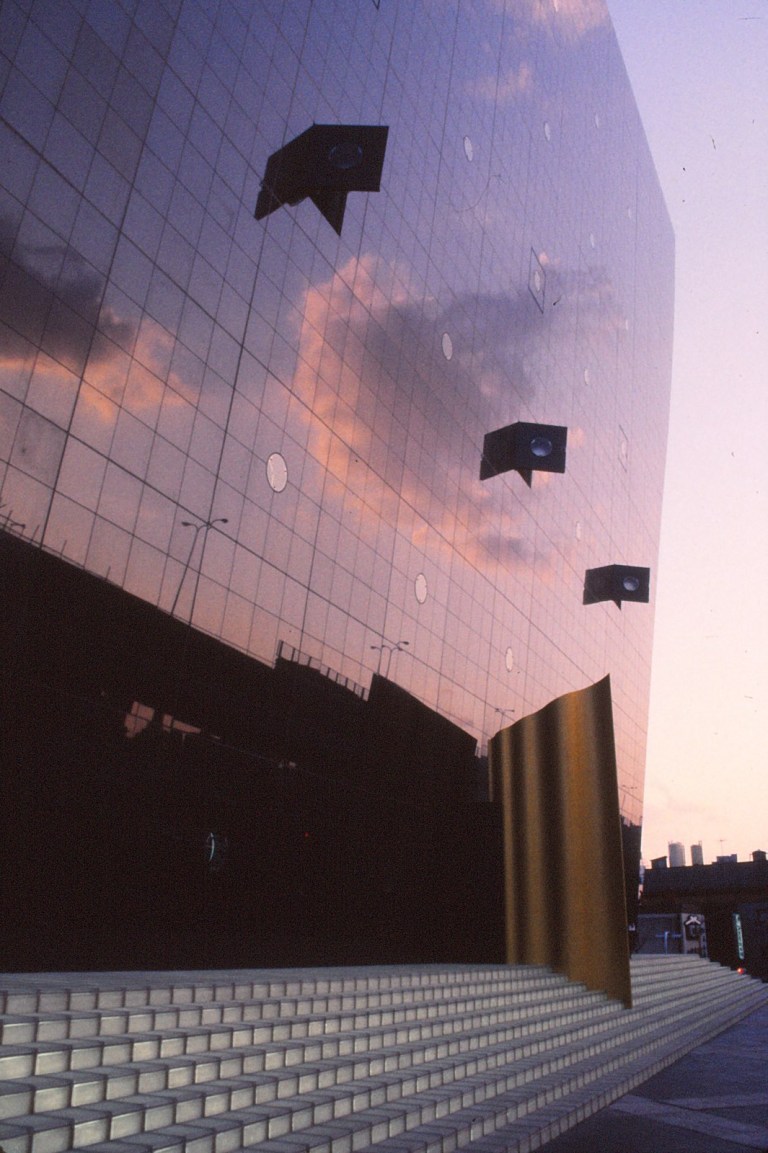 Inside is another world of theatricality with double-height spaces, swirling surfaces, twisted columns and a Dali-esque lifted curtain to the kitchen.

Starck became known for his unconventional toilets and for me this is one of his most beautiful and inspired versions. Located at the top of the stairs, they are segmented circular rooms with the male space curling around the female space. Inside the female area there is a hollowed out slab of marble as the sink, supported only by the taps and waste posts. Next to this is a Starck-shaped hand dryer, then a very small mirror, perhaps making some commentary on the importance of the mirror in such a space. The cubicles lie beyond. This area is screened from the males on the other side only by a curved sandblasted glass wall that registers vague shadows as the occupants walk by. The male version has patterned marble walls and floors with semi-circular urinals set into the wall. When the men stand on the black marble base, water flows down the gold-leaf interiors of the urinals. At the end the curved aluminium doors hide a squat toilet on the right and a western style toilet on the left. Here the theatricality goes to another level. The toilet paper is set into a kidney-shaped holder. When the paper is torn, the black sensor registers that the paper is missing and a motor winds the paper forward until it registers with the sensor and stops. To cap it all off, there is a small fan inside the unit causing the paper to flutter in the breeze as it waits for the next use. On the way out the men must run their hands trough a horizontal cut in the wall where hidden sensor taps (before they became common around the world), soap holder and dryer allow for the washing and drying of hands.

This is truly a total sensory experience, even if the place is really just another place to hang out and drink beer. 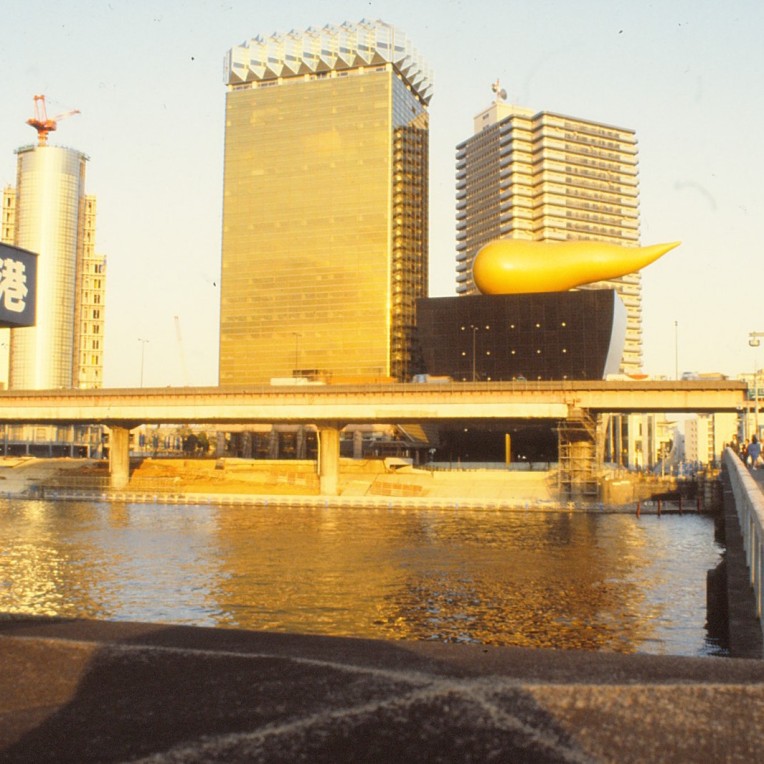 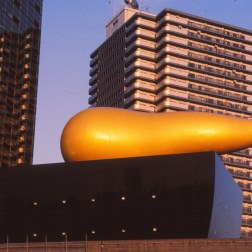 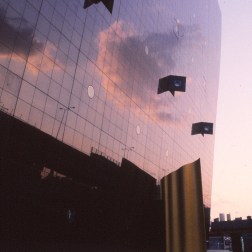 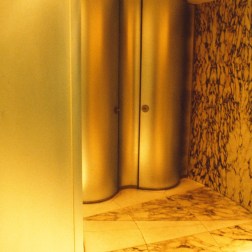 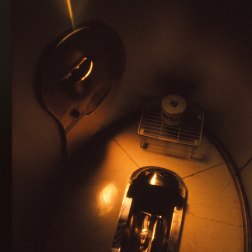 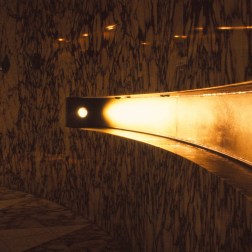 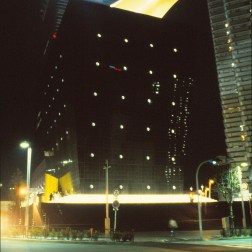